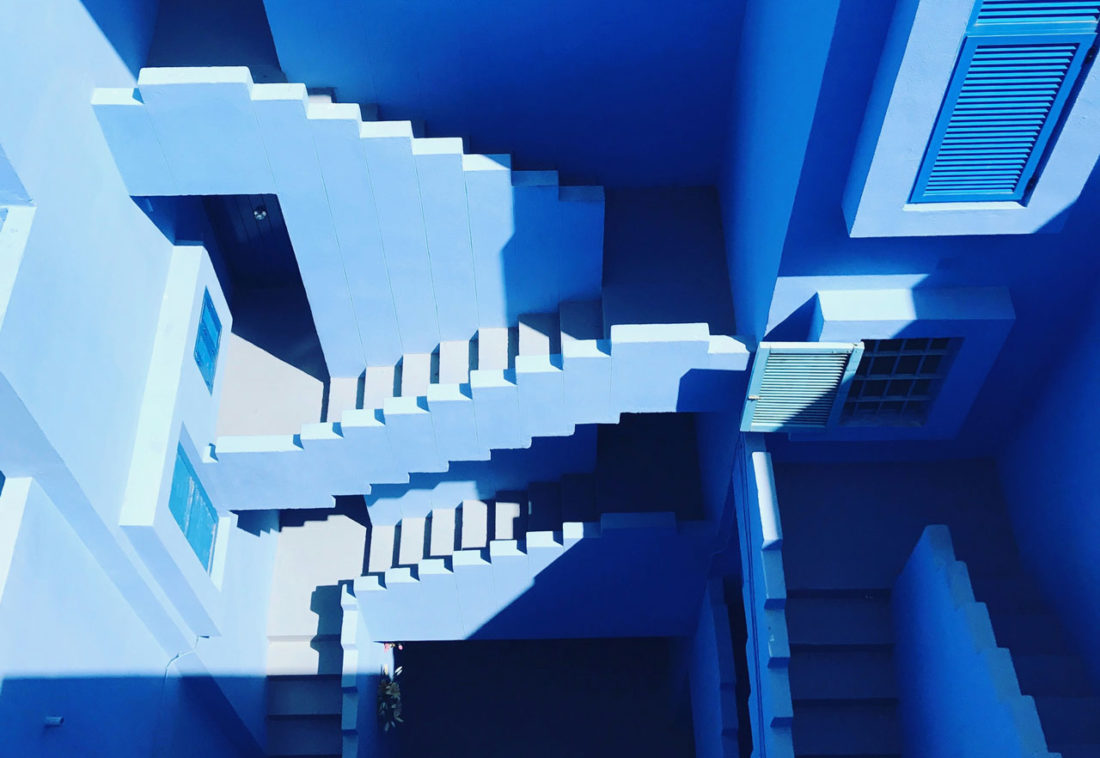 Beyond the Click: A New Way to Measure Digital Ad Performance.

There have always been different ways to measure the success of a digital campaign. Did a user watch a video? Did they click on an ad? Did they download an app? Did they buy those shoes? The problem with those measurements is that they are based on whether a user interacted with the digital ad itself. But what about users who saw the ad and took action without clicking on it? That is where View-Through Rate (VTR) comes in.

View-Through Rates measure responses viewed during and following a digital campaign. These responses could be a site visit, conversion or even offline visits.

For example, the traditional way to measure the impact of a retail campaign is for a user to be served an ad, click on it, go to a website, then buy a product. That click would then be attributed to that sale, which can be measured in Click-Thru Rate (CTR). With VTR, a user is served an ad, sees the ad but does not click on it, then later searches for that site, then buys the product.

View-Through Rates are particularly valuable when running a brand campaign because they generally receive fewer clicks than a direct-response campaign.

Ideally, campaigns should measure both CTR and VTR in order to fully understand the user experience and to optimize campaigns. If sites are taken off because of low Click-thru Rates but have high View-Thru Rates, it inhibits the success of the campaign. Being able to measure both not only improves real-time optimization but can help improve messaging and strategies for future campaigns.