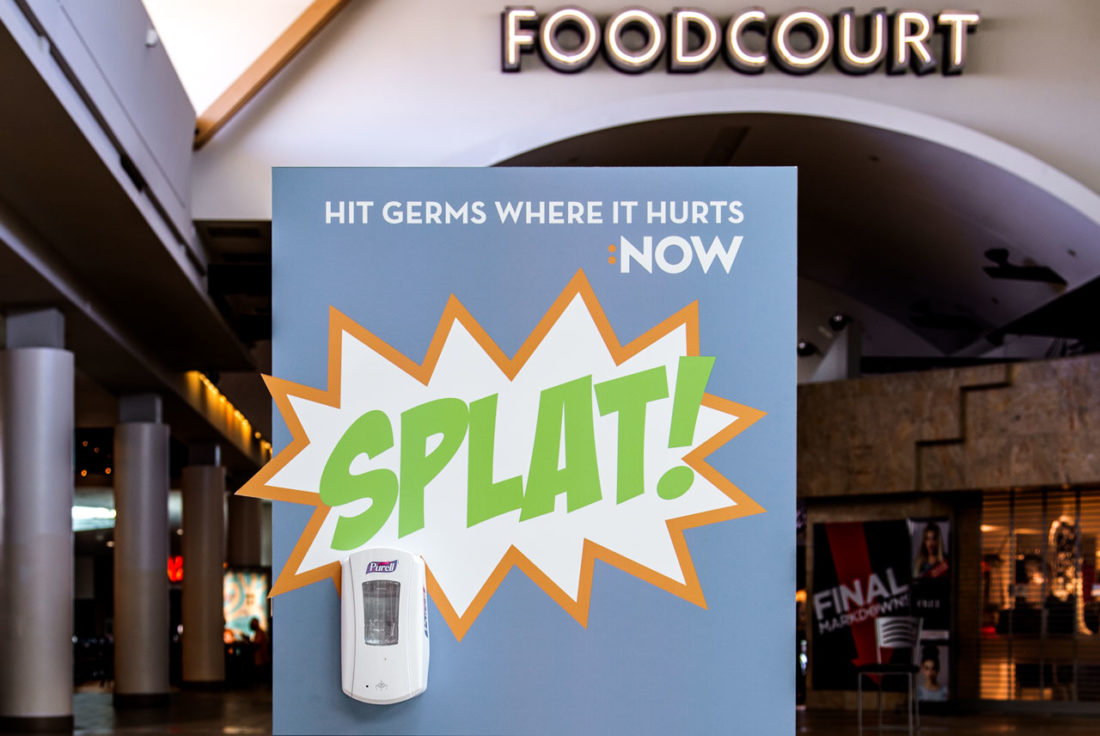 Zigging in a Zag World

One way to make sure your messaging stands out is to look at where the competition is spending their media dollars and look for opportunities where they aren’t spending as much. To zig where they zag.
Another way is to create a whole new channel where the competition has never been. Not only to zig but to forge a new path altogether. Looking at non-traditional media channels (like OOH wild postings or coffee sleeves) can also be beneficial in other ways:

Giving consumers something of value within non-traditional advertising can not only drive awareness but establish positive brand association as well. For our healthcare client The Polyclinic, we purchased hand sanitizing stations at a nearby mall’s indoor play area to remind parents that the Polyclinic:NOW walk-in clinic was just a block away. Another idea for the right client is a branded charging phone station targeting travelers at the airport. This form of value-first advertising can engage an audience while providing a service instead of a straight sell in a way that is mutually beneficial. That, in its own way, is non-traditional.