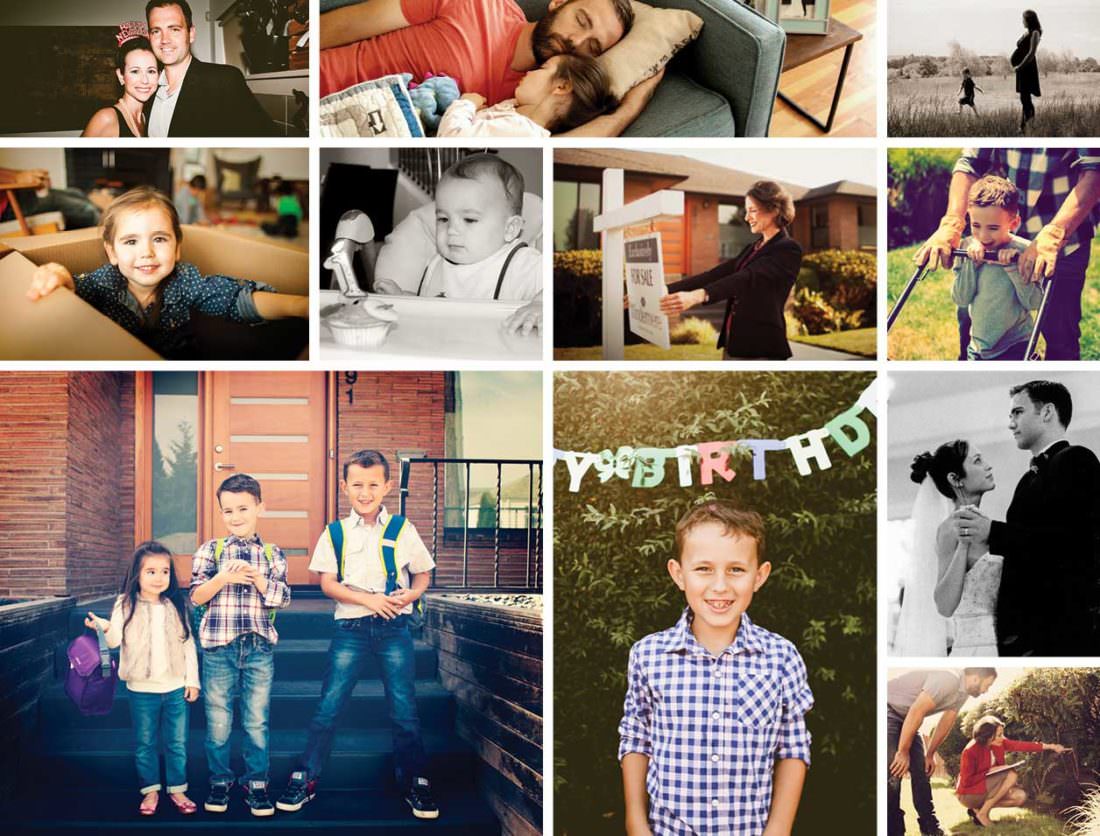 Hydrogen Advertising today announces the launch of a new brand position and campaign for client, Windermere Real Estate. The campaign, titled “Your Story is Our Story,” focuses on the professional and emotional bond that exists between a client and their Windermere agent.

Told from an agent’s point of view, the campaign leverages family milestones and Instagram-inspired images to drive home the point that a client/agent bond is much deeper than a single transaction. “These are relationships that last,” said Hydrogen Executive Creative Director Mary Knight. “Over time, a client’s stories become part of an agent’s story, too,” she added.

Created to give the 7,000-plus Windermere agents a framework that allows them to shine as individuals, the campaign also provides a cohesive point of view across eleven states and 300 offices. “By underscoring the emotional connection between the client and agent, Hydrogen helped us convey the importance of choosing the right agent­ – and a company that focuses more on those relationships than sales,” said Windermere Real Estate Chief Marketing Officer Noelle Bortfeld.