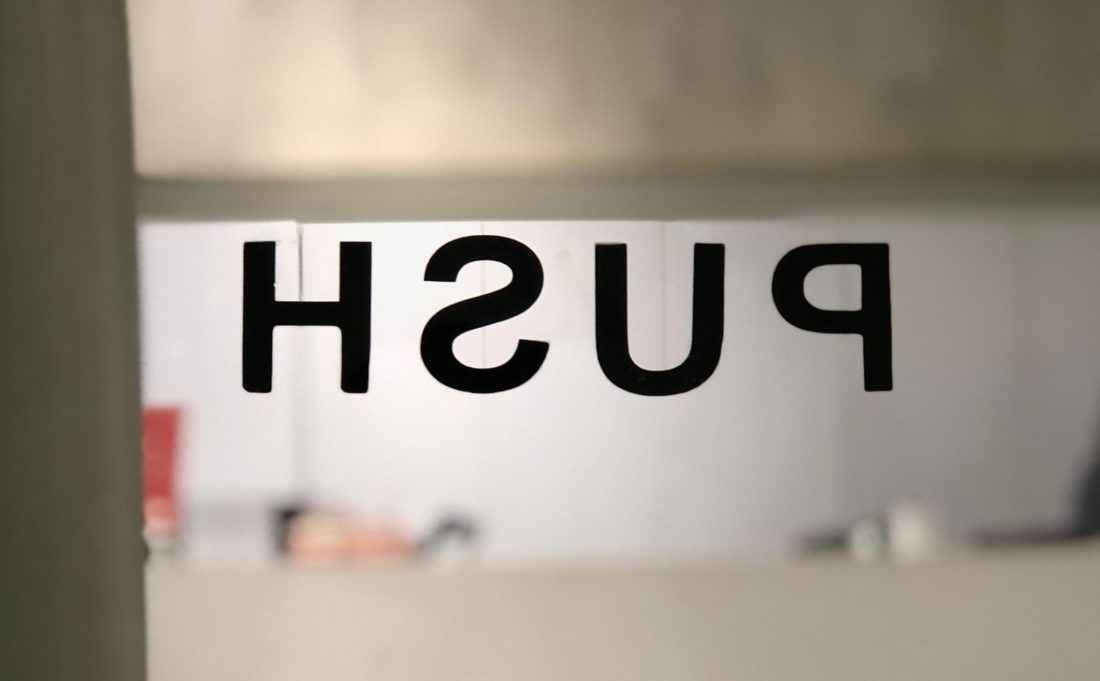 April 20, 2018 In Opinion, Uncategorized By Hydrogen

An Ode from a Millennial in the Workplace

You’re no doubt familiar with the now-tired adage that millennials are ruining everything from napkins to Costco to the Olympics. There are scores of articles written about how millennials are selfish and lazy and destroying the workplace. As an Instagram-obsessed, seven-dollar-gluten-free-avocado-toast-eating one myself, I’d like to offer you a different perspective.

I’m starting to wonder if the reason that we’ve gotten such a bad reputation is simply because we are questioning the way things have always been done. We’ve seen the way a 60-hour work week eroded our parents’ happiness, and we really missed them when they couldn’t make it home in time for dinner. We’ve heard horror stories of numbingly stale office environments, but we’ve also seen The Devil Wears Prada and know that seemingly glamorous jobs aren’t all they’re cracked up to be. We grew up with technology, so the strict adherence to the 9-to-5 workday at the office just doesn’t compute when we’ve got the internet at our fingertips.

It’s not that we don’t understand the value of hard work—remember when our helicopter parents told us we could do anything? That also meant we did everything—starred in the school play, went to geometry tutoring during lunch, got to school early for Glee Club and packed on the AP classes. Then we went to college, where yes, we partied, but we also organized study groups, became micro-influencers on social media, held down internships, called our Senators, did research for our professors, ran blogs and volunteered our time.

Millennials are no strangers to long-hours, we just recognize that it isn’t the key to happiness. Or to life, for that matter. We grew up in a time of fear and uncertainty in our country. When the towers fell on September 11th, many of us were just kids. When the economy crashed in 2008, we absorbed our parents’ worries. Tragedies like Columbine and Sandy Hook sobered us well before we were old enough to process them. And every subsequent horror story since plays out not just on TV, but in the palms of our hands. We know our time here is short.

Our jobs have the capacity to be a fulfilling part of our lives, not just a means to an end. Companies that are ethical and that allow us to be involved in helping the brand make a positive impact on the world are of great interest to us. We see making friends with our coworkers as just a part of creating work environments that are enjoyable for everyone. We want to be mentored and we appreciate regular feedback and we’re great multitaskers. We like to work in teams and we’ve got the confidence to take on new projects or go for that promotion. In short, we’re totally good with working hard.

So maybe it’s not that we are self-obsessed and lazy. Maybe it is, instead, that we learned too early what can happen to a life that is not well-lived. We don’t just want a job, we want fulfillment, connection and collaboration on a cause that we care about because we know that is possible. Maybe you remember feeling that way once, too?