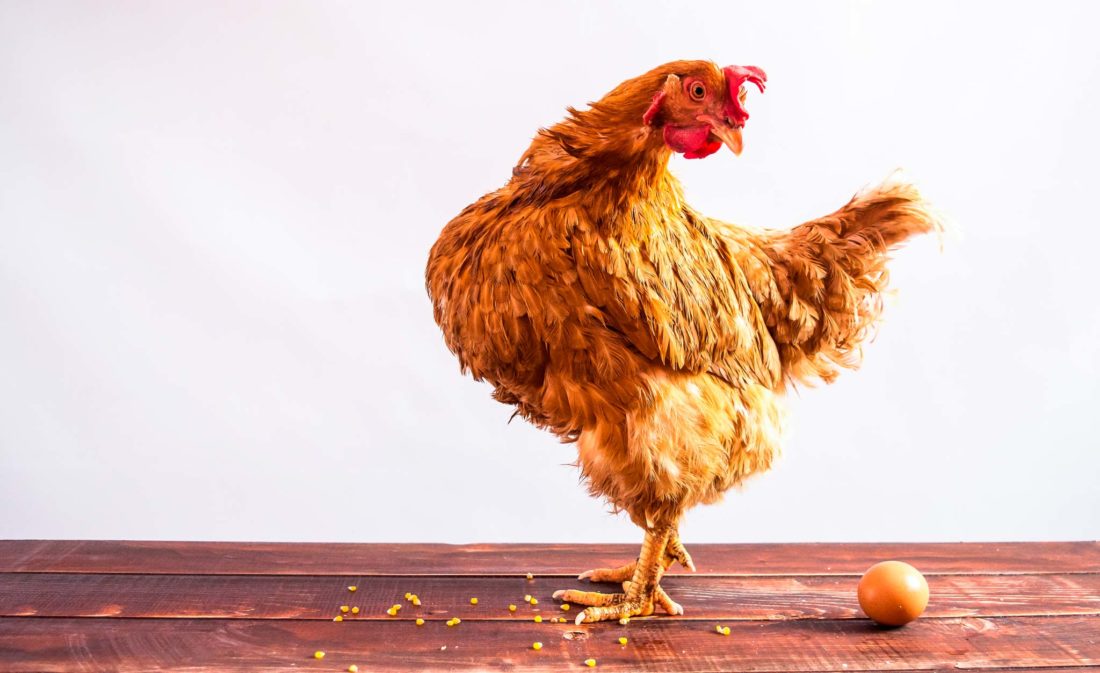 Which Came First: The Message or The Medium?

A long time ago in an industry far, far from where we are today, a professor/controversial philosopher/all around big thinker named Marshall McLuhan coined the phrase “the message is the medium” in his book Understanding Media: The Extensions of Man. (For the record, he is also credited with introducing the phrase “global village” and predicting the World Wide Web 30 years before its debut.) McLuhan said that a medium affects the society in which it plays a role not only by the content delivered over the medium, but also by the characteristics of the medium itself. Wise thoughts indeed.

These days you need look no further than the award show books to find stellar examples of media-inspired messages. (Or is it message-inspired-media?) From the heated bus shelters I am proud to have worked on a few years back for Stove Top Stuffing to a recent Tinder-inspired wallscape for Delta Airlines, ideas that marry media and creative get noticed by the industry. And consumers.

Of course, it’s one thing for a creative director to tout the importance of the teaming process. But it takes two to tango. Here’s what my co-collaborator/media director, Lauren Rose, has to say: “When we get Creative and Media into the same room, we talk it out and work together to think about what can be accomplished. It’s fun to be able to tie a specific message to a specific medium and makes it that much more impactful.”

This isn’t rocket science. But it does take partnership. And extra brain power. Both are reasons why I believe that it’s becoming increasingly rare to find media and creative not only under the same roof, but actively sharing ideas throughout the creative and planning process. Recently, we had the chance to put our process to work for our Seattle health care client, The Polyclinic. Tasked with attracting more patients to a downtown location near millennial-filled businesses like Amazon.com, our media team had the idea to buy space in 52 elevators within eight blocks of The Polyclinic’s downtown location. The creative group’s answer? We combined the potential germiness (and given awkwardness) of an elevator ride in a series of animated videos.

The campaign resulted in 1,388,108 impresssions, a lift in inquiries (and most likely in hand sanitizer sales) and recently, a prestigious 2017 international OBIE out-of-home award.

I see it as proof, once again, that great ideas take a village. Or, as McLuhan might have preferred, a “global village.”