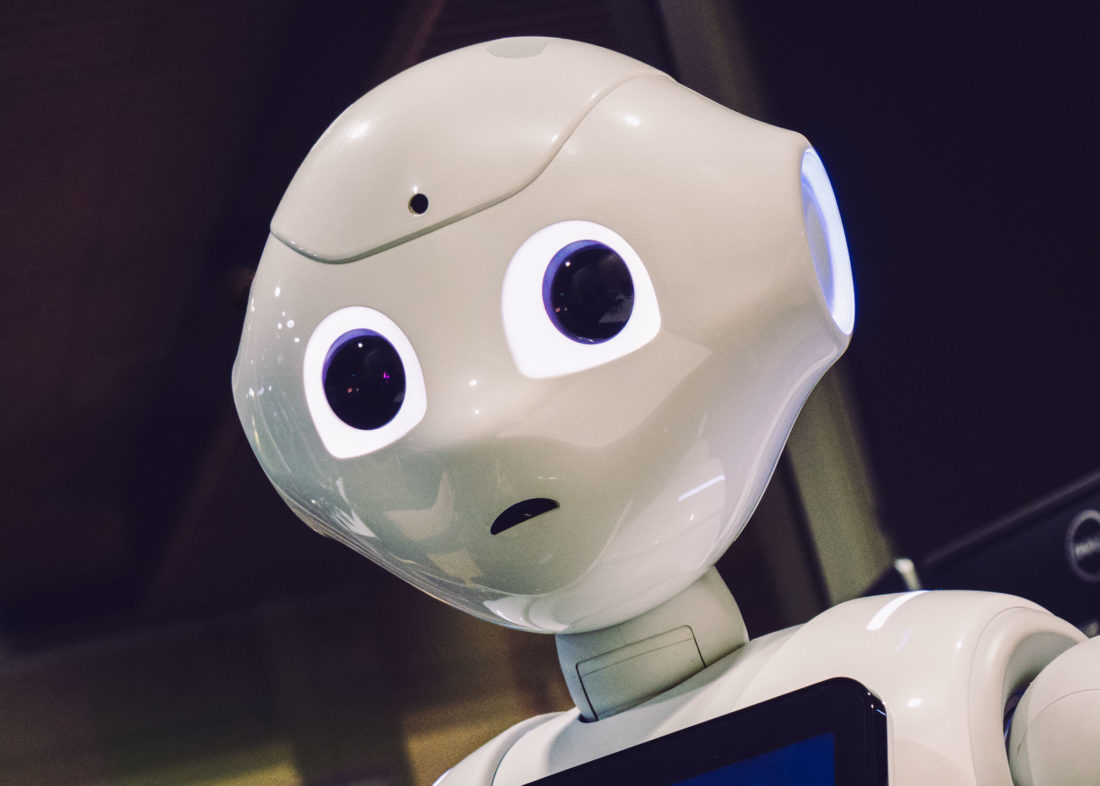 Enough with the robots, already

Recently, Michael McGrath and I were in Los Angeles attending our Worldwide Partners global conference. (Hydrogen is a shareholder in Worldwide Partners, an invitation-only independent agency network that allow us to tap into talent and resources in 40 countries on behalf of our clients.) One highlight of our conference for me was hearing Tim Reis, Head of Agencies for Google, talk about his vision of the future.

To the relief of those of us who’ve been bombarded with jokes, ads and messages about robots taking over the world, he assured us that in this time of change, there will be one constant: the need for human beings.

During his tenure at Google, Tim has delved deep into what he calls “areas of friction.” He believes that people always have—and always will—try to remove friction from their lives. And he added, the more friction we remove, the less tolerance there is for it in the future. Take for example, a cup of coffee. While I don’t remember the percolator he referenced, I definitely remember the coffee maker. At the time, we had plenty of patience for the drip, drip, drip. Now we get antsy waiting 15 seconds for the water to heat in our Keurig.

It is this impatience that is changing how companies interact, and even shaping how new brands are created. People want to be entertained and informed, but they don’t want to be bothered. He called this response to a changing consumer the “push.”

One example of this “push” response? Amazon’s Echo. It doesn’t require you to pick up your phone. All you have to do is talk, which is second nature for most of us. Other brands are getting it too. Companies like Warby Parker, Glossier and Everlane are also using the “push” approach to their business model to remove friction.

He pointed out that brands are unintentionally creating friction everywhere: His example was a recent time when he was filling out an order form that asked for city, state and zip. He pointed out to the room that when you fill out the zip, the rest should auto populate, as will a credit card once you type in the first digit.

Of course, as a Google evangelist, Tim is a fan of data. He preaches the use of data and automation to help reduce friction. But he kept coming back to the unique value of humans.

While a robot can gather data, it can’t uncover nuances. Or determine insights. A robot can only perform tasks. Some of those tasks will be performed better than anything a human can do. It’s time for us to make peace with that. Robots will require us to adapt. Evolve. Step outside of our comfort zone. Because for new things to happen, old things need to go away. I agree with him. The future is bright for us humans—as long as we continue to evolve.