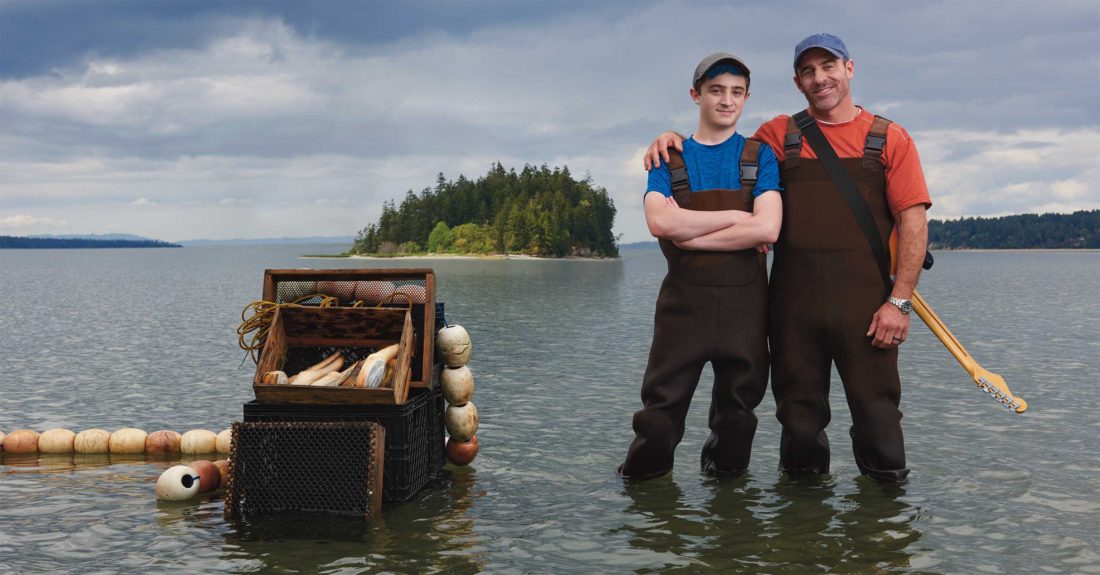 The integrated campaign rallies both customers and employees around the theme, “What’s your heritage?” Regional television, radio, print, digital and in-branch signage feature business customer stories that showcase how a person’s unique influences shape who he or she is today. In addition to the customer-facing campaign, Hydrogen created an internal launch program featuring bank employees from branches throughout the bank’s footprint.

“Each and every one of us is an original,” said Hydrogen executive creative director Mary Knight. “Our new campaign for Heritage Bank celebrates the differences that ultimately make us stronger as a community–both as neighbors and, for Heritage, as a family of bankers,” she added.

Shaun Carson, vice president, marketing officer at Heritage Bank believes the campaign will motivate customers and resonate with bank employees. “Hydrogen tapped into what truly makes Heritage Bank different,” commented Carson. “We believe that by sharing the best ideas from all of our bankers, our customers get the benefits of combined thinking.” It’s an idea Hydrogen summed up as “More than a community bank. But rather, a community oƒ banks.”