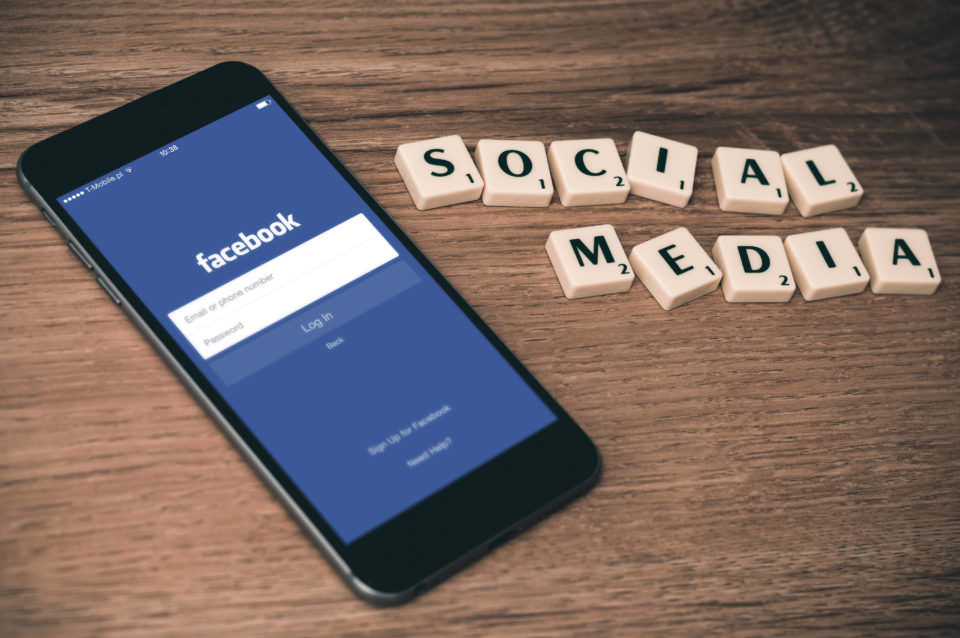 There’s No Such Thing As A Social Media Expert

The Facebook that once was, that is. Does anybody remember it anymore? Simple blue interface. Categories to fill in like: what I’m looking for (friends, dating, anything I can get), political views, even screen name. As an incoming freshman at The University of Illinois, I friended everyone that would soon live on my floor to connect with them and learn about them before I got to school. And sure, to scope out the girls. Back then, “The Facebook” was nothing more than a simple tool for connection. Primitive social media with a clear purpose.

Think about how much has changed since then. Facebook began its expansion by opening up to more than just college students. And soon after, it became baby-book, marriage-book, grandkids-book. Slowly the news feed took over, and people watched as their Facebook experience shifted from keeping up with their friends to a cacophony of clickbait and political opinions. Sponsored videos and cats riding roombas. It’s hard to describe simply what exactly Facebook is anymore.

How about the other platforms? Twitter was once a simple 144 character SMS-based platform. Now it’s evolved into a multi-media news and commentary feed. I watched one of the presidential debates, live on Twitter. Who would have predicted that? Snapchat started out as a way to safely send less-than-savory selfies. Need I say more?

The biggest rule of social media is to never get comfortable. All the major platforms are continually pushing, trying to do more, be more (and be more like each other). Attention is a limited resource. This could be why Instagram recently unveiled their version of Snapchat’s “story” feature, stealing a large chunk of user attention from Snapchat and stepping further away from its original intent of photo-only social media. And then Facebook followed suit.

For advertisers and marketers that are shifting resources toward these venues (see: everyone), staying on top of these changes and adapting to them is everything. It’s the difference between a social media plan that smartly harnesses a new trend and a clunker that frequent users ignore, or worse, openly ridicule. Creative that uses a new feature, and uses it well, has a serious leg-up.

The trick is, changes are often not obvious or straightforward. They’re a blending of many factors—driven not just by the companies themselves, but by the users, and, like it or not, the advertising that inevitably joins the party.

For example, about a year ago, Instagram changed its algorithm to prioritize more engaging posts, similar to the algorithm of its parent company, Facebook. This fundamentally changed the experience for the users since older, more “relevant” content could show up first, and newer content could be buried. Gone were the days of an easily understood linear timeline. All the while, this put more weight on influencer-driven marketing, since the content is more relevant and interactive for the user than promoted content, and served to them more frequently. The logical next step was to continue to shift more dollars into influencers and micro-influencers (a strong and successful continued trend), but that begs the question: will this shift change how everyday users view and interact with Instagram and the “influencers” they follow? Could a “corruption” of influencers diminish their worth? Will the shifting purpose of Instagram change its identity entirely?

Only time will tell. All we can be sure of is, there’s a reason it’s hard for a person to get a good handle on the social media landscape. There’s a reason that there are whole teams dedicated to strategizing, planning and executing companies’ social campaigns over the course of months. A social media expert, (if one can be called an expert at something that changes overnight, frequently) is more akin to a linguist, or a historian. More of an expert at watching trends, immersing themselves, understanding the ever-shifting etiquette and social context of a platform. Reading the room. Applying the understanding that what works here may not work there, that what works for this brand may not work for that one. Being unafraid to embrace new features and try new things. Because if there’s one constant, it’s that people want to see something different.